If you are wondering what movies are out there that most effectively deal with the subject matter related to psychics then we have some good news. We knew you were going to ask, so we prepared a list of the best around.

The topic of psychics, especially when it comes to the validity of the trade as a whole, is always one that gets people talking, and usually arguing. There are some who wholeheartedly believe in the psychic world as well as accepting those who proclaim to be psychics as being the real deal.

A number of films have been released that cover the psychic world as a whole, in all its intricacies, here are the five best in our view. A real groundbreaking classic. The debut feature from cult director M. Knight Shyamalan is a revered masterpiece and has stood the test of time. The story, for those who are unaware, concerns the abilities of a young child to communicate, and see, those who are dead. It’s a movie full of nice visual tricks and a twist that works on every level.

It also brought into the lexicon the well worn quote ‘I see dead people’, and it turns out Haley Joel Osment could indeed do so. If you haven’t seen the movie, and that would be a major surprise, then we urge you to do so. 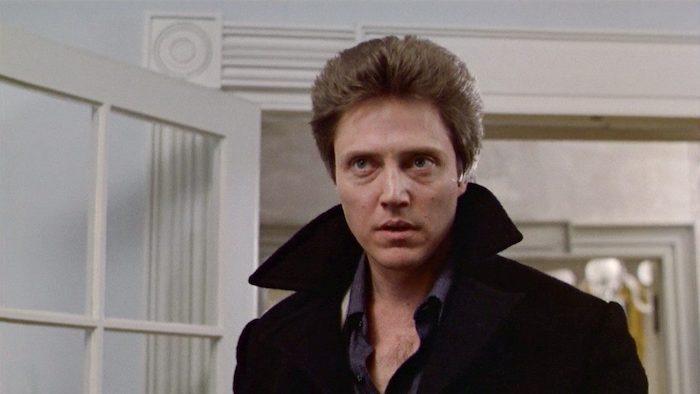 This film, based on a Stephen King book, gives us Christopher Walken at his spooky best as a troubled school teacher who suffers a headache after riding a rollercoaster and then realizes he can see the future. This results in a number of preordained events occurring that pretty much drive Walken to the brink of insanity that builds to a crescendo as he seeks to assassinate a corrupt politician, played by Martin Sheen.

One of the better adaptations of King’s work, this is something of an underrated gem and one we highly recommend. 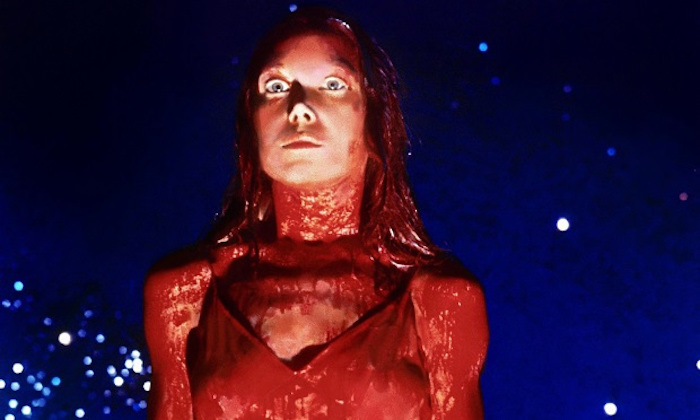 Another Stephen King penned effort, Carrie deals with the very darkest side of psychic power, with Sissy Spacek discovering that she has the ability to move objects at her will, otherwise known as telekinesis. Carrie hits you hard in terms of its portrayal of a young woman suffering at the hands of school bullies and a domineering mother and the super power she possesses is used as a tool of revenge.

The gore and mayhem depicted by director Brian De Palma is shocking even today, some 40+ years since it’s release, though we do end up very much siding with the tortured teen, such is the nuanced script and vision created by the filmmakers involved. 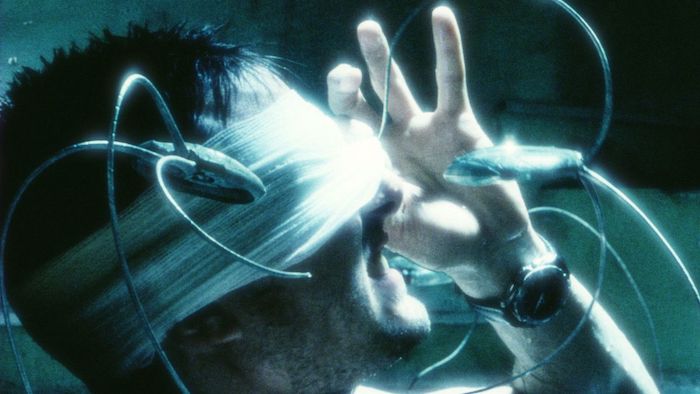 This sci-fi movie, helmed by Tom Cruise, deals with clairvoyance. In other words, the ability to predict the future. In this Philip K. Dick adapted film, directed by film legend Steven Spielberg, Cruise is part of an enforcement unit that deals with ‘pre-crime’ where suspects are arrested and convicted of crimes they are yet to commit.

The movie cleverly deals with issues of intent and how one’s conscience can be the only barrier preventing the act of killing. Some critics, perhaps fairly, feel that the film loses its way in the final third, with the plot becoming a little more complex than necessary. However the film is still a rip roaring ride for the senses, and emotions. 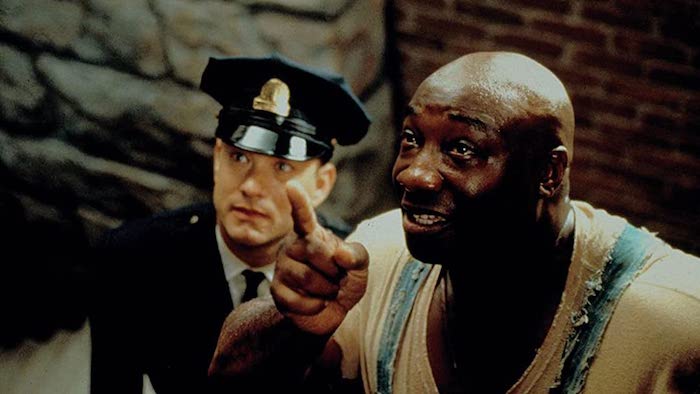 Yet another Stephen King work translated to screen, proof that the American horror writer is fascinated by the psychic world. The Green Mile is a superb piece of filmmaking, directed by Frank Darabont, who also made Shawshank Redemption (another King adaptation).

The psychic power prevalent in this Tom Hanks concerns healing powers. Set in a prison in the 1930s, Hanks plays the bighearted warden on death row, who shows empathy and respect to those who are about to be taken from this world. He comes face to face with apparent killer, Michael Clarke Duncan, who possesses a healing power that he transfers to Hanks, which leads to a series of spectacular events and a finale that will shake you to your core.

These moves all deal with the many facets of the psychic world and on the whole deal with the realm in a fair and balanced, if slightly over the top, way. Indeed the messaging within some of these films, especially in epics such as The Green Mile may well lead to you to look for some of the trusted psychic advisers that are out there.

The portrayal of psychics, and the overall spiritual world they are part of, are often jazzed up by Hollywood, which is perhaps unsurprising. Clearly the film industry is built on a level of escapism and fantasy that aligns well with the subject matter and the result is (at least in terms of these five films) a resounding success.