Horror films have always walked a fine line between genuinely scary and corny, and like most LA pizzas, more is bad than actually good. Obviously, the horror genre is a matter of particular taste for particular people. Most horror fans love what they love, regardless of quality, and to be honest…that’s fair, which leads me into my current watch: The Night Sitter.

The Night Sitter, by directors Abiel Bruhn and John Rocco, is their take on the “cursed relic” sub-genre of horror. The story revolves around Amber (Elyse Dufour), a nanny who takes a gig babysitting for failed TV ghost hunter, Ted Hooper (Joe Walz). If Hooper’s weird behavior and creepy interest in the occult wasn’t off-putting enough for Amber, she is then introduced to his 11-year-old son Kevin (Jack Champion), who is plagued with night terrors from something that resides in his closet. “All hell is unleashed when three powerful witches are released from their shackles!”

Ted makes it a point to show Amber the door of a locked room that “no one is allowed to enter” (obviously dangling forbidden fruit in her face) and begins to question her about her belief in the occult (as one does to the person they just met). Luckily for Amber, Ted’s date shows up at the door with her son, and they finally leave, leaving Amber alone with the two boys. But Amber has secrets of her own. Once Kevin and “the other kid” find their way into the “forbidden room,” and accidentally releases three powerful witches from their shackles, all of Hell literally breaks loose.

Unfortunately, what I just wrote makes this movie sound way more interesting than it actually is. The Night Sitter is yet another cliche “scary comedy” that doubles-down on bad acting, terrible dialogue, bare breast, and cheap scares. Basically, another wanna-be Troma film that doesn’t have the guts to stand on its own legs.

At the risk of sounding like some “elitist film snob” who only digs art-house movies and Oscar bait, this movie wasn’t even stupid fun…it was just stupid. “The cringe level of some scenes…was off the chart…”

The acting was bad, and I couldn’t tell if they were purposely trying to be bad, or if that was really the extent of the actors’ abilities. Cause if it’s the latter, these people need to contemplate a new line of work. The cringe level of some scenes (especially of those Amber’s friends: Lyndsay, Rod, and Martin who join the movie later) was off the charts. I literally had to walk away from this movie several times just to get through it.

The saddest thing about The Night Sitter is the fact that the story itself wasn’t that bad. It had potential to be something fairly interesting (or at the very least, watchable). The lore of the witches, mixed with the story of a relic hunter, could have made for a good watch on par with movies like 13 Ghost. But instead of putting a little more effort into the writing, it went for cheap laughs and a few “jump-scares.”

Would I recommend The Night Sitter? Only if you’re playing a gag on a friend and want to subject them to a really bad time, but other than that, save your precious time and do anything else. 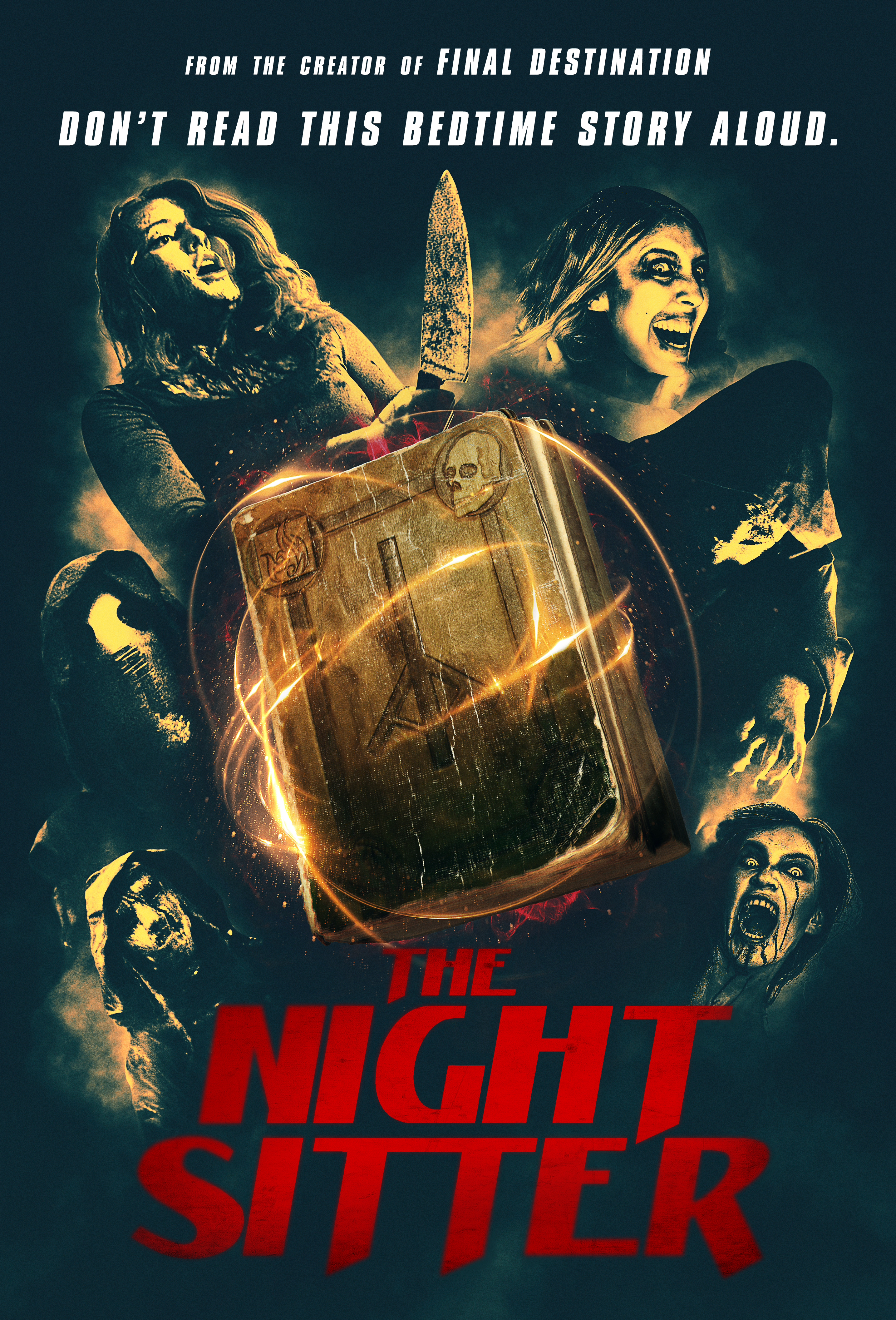